What is Roobet Crash, What Games Can You Play and Where?

CSGO Gambling » Blog » What is Roobet Crash, What Games Can You Play and Where?
Blog 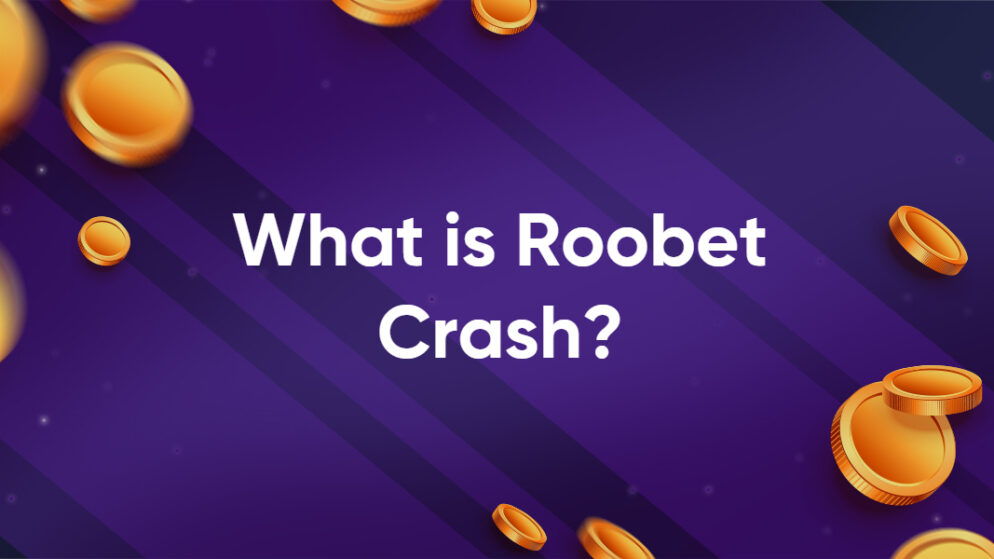 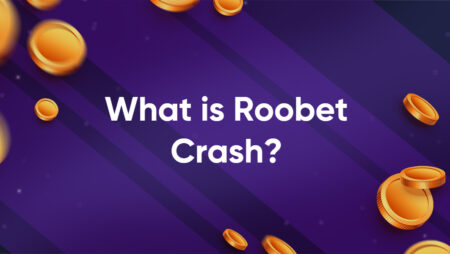 Table of Contents show
1 Just What is Roobet?
2 Where Can I Play Roobet?
3 Crash and Other Roobet Games
4 Roobet Crash Predictor

Just What is Roobet?

Roobet is an online casino where players can bet on slots and other games using Bitcoin and Ethereum cryptocurrencies. Owned by TekHou5 Limited and licensed by the government of Curacao, Roobet was launched in 2018 and since then has become one of the most popular Bitcoin casinos in the market. The Roobet platform supports English, Spanish and Portuguese and users can play using computers and mobile devices. They offer a great selection of games for players to choose from, many from well known developers and some which use proprietary software.

Where Can I Play Roobet?

Roobet is available in many countries all around the world. However they are restricted in the following locations:

Fortunately players in these countries can get around the restriction by using a Roobet VPN when registering and using the site. A VPN (Virtual Private Network) is simply a tool that makes it look like the computer or other device you are using comes from a different country than the one you are in. There are hundreds of different VPNs to choose from. Just make sure you use one that has servers in countries not restricted by Roobet and that has good encryption and protections for users. Don’t worry. Using a VPN at Roobet is easy. Just folly these simple steps:

You should know that there are some possible penalties if Roobet becomes aware of a VPN being used by players. Your account at Roobet could be terminated and any winnings forfeited.  However this seldom happens if you are using a good VPN.  As an added precaution you can also disable geolocation on your browser.

Crash and Other Roobet Games

Players have plenty of options when it comes to game selection at Roobet. These include:

It should be noted that the slots developer NetEnt restricts the playing of some of their games in various countries even if Roobet hasn’t blocked that country. Users will still be able to play other Roobet games. You can check the Roobet Terms of Service if you want to know which NetEnt slots are restricted and where. The restriction can also be circumvented by using a VPN when you play.

At Roobet crash betting can pay off pretty well if you have the nerve to wait until the multiplier gets high enough and if it doesn’t crash in the meantime. Contrary to what some may think there is no such animal as a Roobet Crash predictor that can forecast when the multiplier will crash. The only Roobet Crash predictor is your instinct and intuition. There is an auto feature on the Roobet Crash game. The auto feature allows players to set the multiplier they want to cash out at in advance. This is especially useful if your internet lags at times as it will cash you out even if there is a slight delay in your internet.

The fact is all the games at Roobet including Crash are provably fair. The outcome of each wager placed on Roobet can be verified by players, if they desire, and the process for verifying results is laid out on the site. So, while there is no way to predict in advance the outcome of a Crash game, you can rest assured that the results are fair and random.